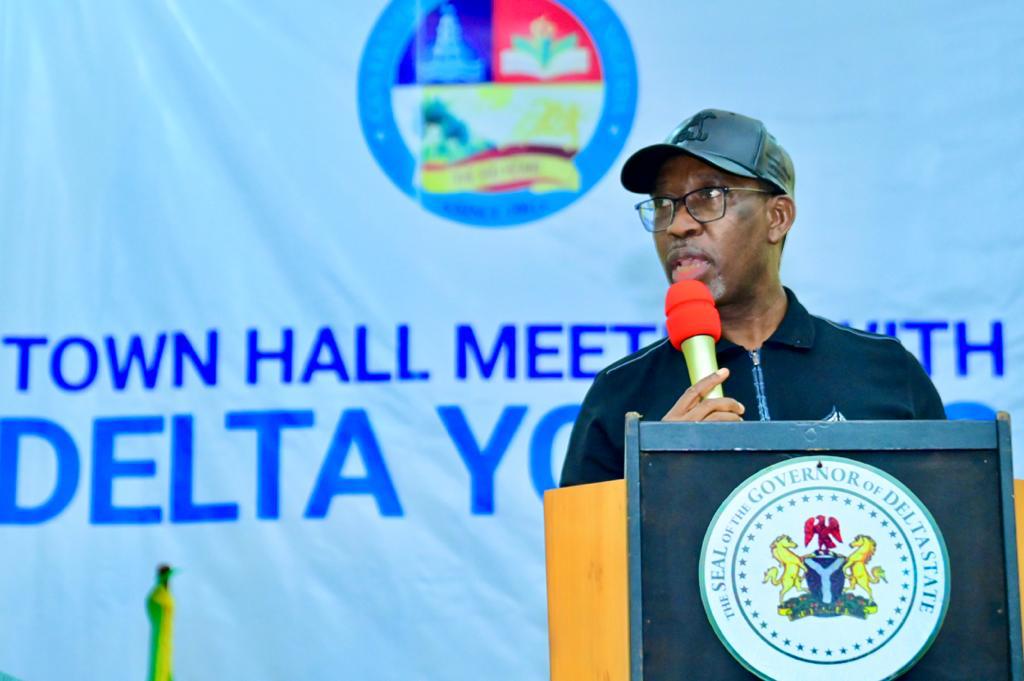 Delta State Commissioner for Youth Development, Comrade Ifeanyi Egwunyenga has reiterated the place of the youths in the social and economic development of the country, saying it can never be put in doubt.

Comrade Egwunyenga stated this at a town hall meeting organised to provide more civic space for youth engagement in the state, at Government House Annex, Warri.

The Youth Commissioner, said that the town hall meeting was also organised as a fallout of the youth agitation, stating that there was need to galvanised the youth to positively play a part in nation-building at critical periods.

According to Comrade Egwunyenga, “The more we increase the active participation and partnership with young people, the better we serve them.
Which buttresses the need for a town hall meeting, designed to establish a sense of communication between the government and it’s constituents, particularly the youths.”

He further said, “We have witnessed all over the country in the past three weeks protest by Nigerian youths against police-brutality and demand for good governance tagged #ENDSARS. The call has also brought to shore other critical issues that affects us as a nation which requires dire attention.”

The #NewThinking Commissioner revealed that Governor Ifeanyi Okowa, in demonstration of his firm commitment to the course of the Delta youths, inaugurated the Judicial Panel of Inquiry which he said was setup to investigate complaints of police brutality and cases of extra-judicial killings in Delta State.

Comrade Egwunyenga tasked the youth to be open in the discourse and articulate their legitimate concerns, to give the state government the opportunity to look into issues and address them accordingly.

“I urge you all to have a free and open mind, discuss constructively and objectively but with great comportment,” he admonished. 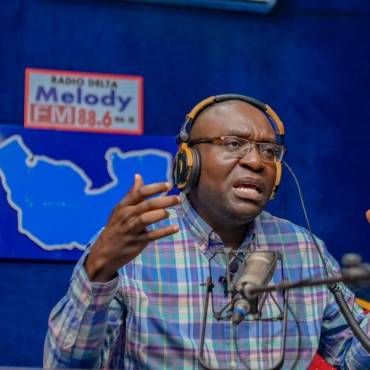 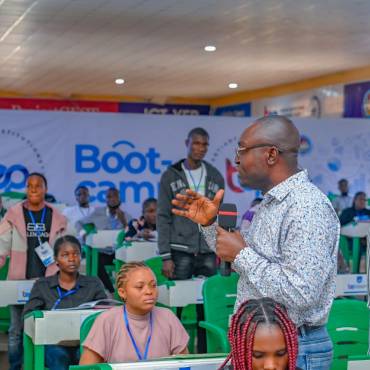